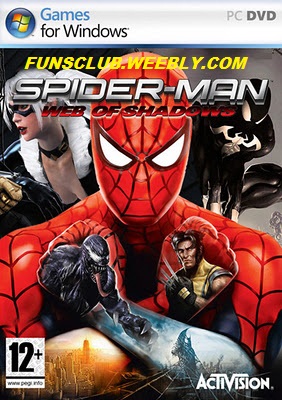 Note:- This is a RAR file you must have winrar in your system